Is It Possible to Power Your Home Using Only Solar Energy? 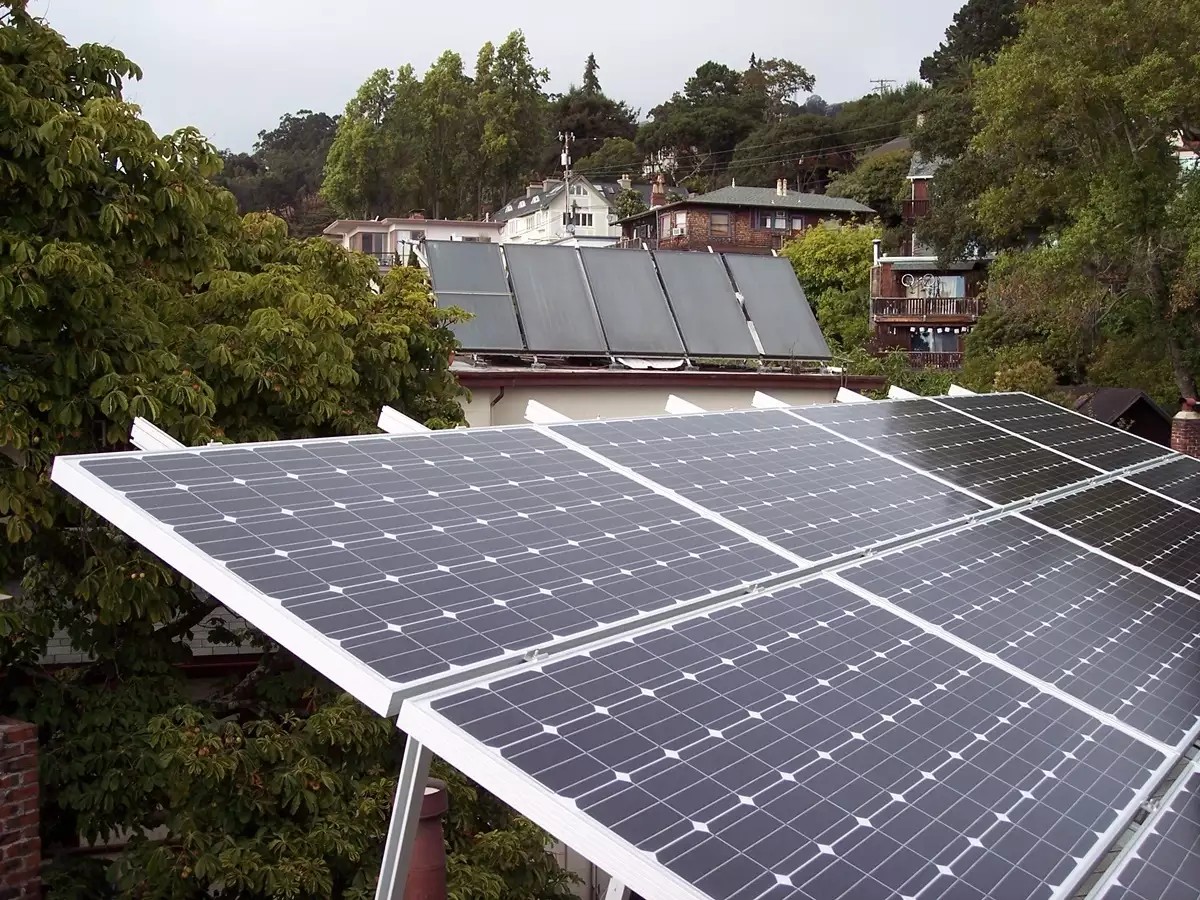 Many people interested in having a solar panel system installed, wonder if it’s possible to power their home using solar energy alone, and it’s a question worth looking at in a little more detail.

Becoming a household that offsets 100% of its energy and generates as much or more energy as it needs to consume on an annual basis, is entirely possible, and is known as being ‘net-zero’.

If you like the sound of never having to pay an electricity bill again, read on to discover if you could become a net-zero homeowner:

Firstly, and most importantly, you must have an accurate idea of how much energy your home consumes. Every home is different, of course, but the amount of energy consumed can be achieved in the same way: by examining your energy bills, which will tell you precisely how much electricity your household consumed in kilowatt-hours or kWh.

No two homes will have the same energy usage, and a lot can depend upon whether gas is used more than electricity, how many people are in the household and local weather conditions, among other factors.

Once you’ve established roughly how much energy your home consumes, with the help of a solar company consultant, you can estimate the expected solar production, and have a solar energy system designed for you that can give you optimum energy production.

Next, let’s look at the difference between net-zero and off-grid, as the two terms are often used interchangeably, despite their clear differences.

The difference between net-zero and off-grid

If your home is able to offset 100% of its energy consumption, then it becomes a net-zero home, but if it’s an off-grid home, it will be completely disconnected to the grid, such as if the home was a cabin in a remote wood, for example.

For the majority of homes that are able to offset their energy through solar power, they remain connected to the grid, and this is mainly due to energy efficient advancements, and net metering policies: these provide homeowners with energy credits proportionate to the surplus energy generated by their system. Credits can then be used to pay energy bills when there isn’t enough sunlight to generate electricity that will cover the homes’ energy consumption in a given period, such as during winter.

How can you estimate expected solar production?

While it’s best to talk to an experienced solar consultant to help you determine the estimated solar production of a system installed on your roof, you can consider the following factors:

Using specialist software and other advanced tools, a solar design consultant will be able to measure the potential solar energy production of your home quite accurately, and go on to design a system that enables you to offset as much of your home’s energy consumption as possible.

It’s important to remember that while achieving a net-zero home is a remarkable thing, you’re still one step closer to helping preserve the planet and making significant savings on your energy bills, just by having a solar panel system installed at your home. 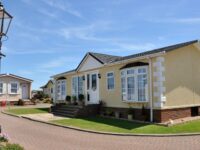 A Useful Guide Before Buying A Manufactured Home 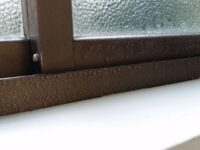 How to Stop Condensation on Windows (and Prevent Bigger Problems) 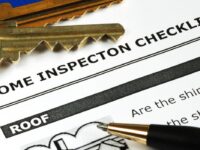 Any Idea How the Home Inspection process Is Done? 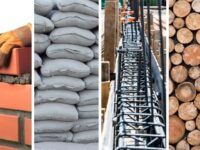 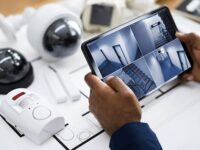 6 Reasons to Get An Office & Home Security System Today 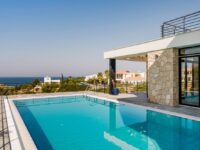 North Cyprus Is The Perfect Place To Buy A Property