The lifetime of LED light and How to measure it 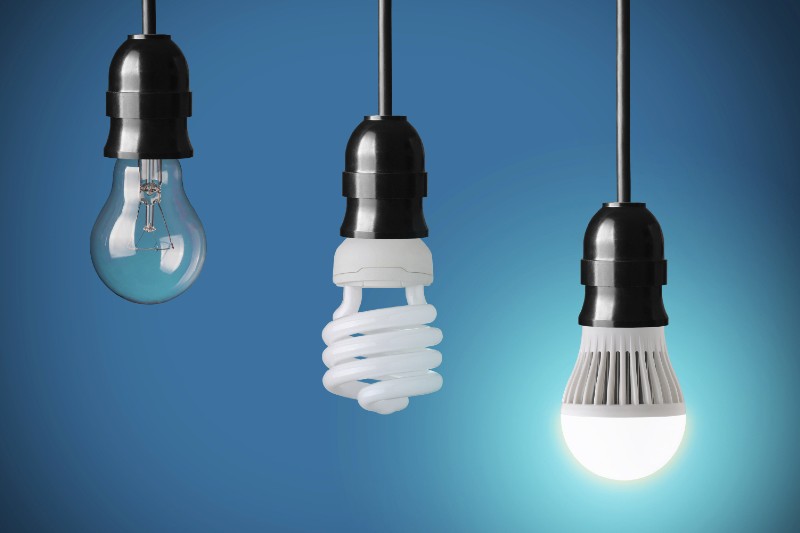 LED lights have a long lifespan, one of its key benefits. This is based on the fact that LED lights have been widely used throughout the previous few decades. If you are looking for a long-lasting light bulb, we recommend that you use LED. LEDs have a life span of 30-50,000 hours, and they are more efficient than incandescent or fluorescent bulbs. What’s more, LEDs produce less heat, making them safer to use in areas such as kitchens or bathrooms.

How to measure The lifetime of a light?

The main two types of measurement for light bulb life are L70 and L90. L70 refers to the hours it takes for a light source to degrade to 70% output.

The Right Way To Increase the Lifetime Of LED Light

The Lifetime of LED light can be increased by reducing the Kelvin temperature, increasing the lumens and wattage, and decreasing the power (Voltage). Some way to increase the lifetime of a LED light is to not use it in extreme heat or cold. Also, you should avoid using LED lights in damp environments.

Which are the best light bulbs for your lifetime?

Suppose you want to know what type of light bulb for life, it is better to buy a LED light bulb over a standard incandescent or fluorescent. LEDs are better in running time, and their lifetime is longer—the way of measuring the lifetime of an LED Light. So, if you have a goal of buying an LED light that has more than hours that would make a good choice for your life. But sometimes, if you use too much power from your device, there would be too much heat generated, reducing the lifespan of this Led light.

In this conclusion, we have seen the lifetime of light and some important factors that can increase the lifetime of the light. Every person needs to know about these facts related to the “Lifetime of the led light .”If we know the facts about this, then it is possible that we can save our money on electric bills. 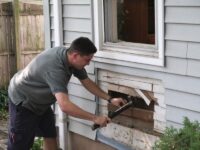 Is it possible to convert a window into custom door? 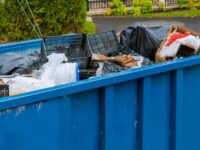 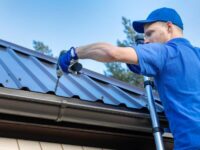 Smart Roofing Installation is Always Your Preference: It Should Be 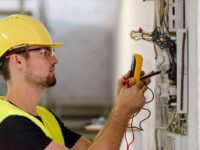 Choose an Experienced and Licensed Electrician for Your House 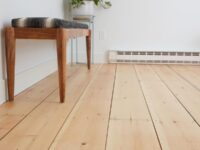 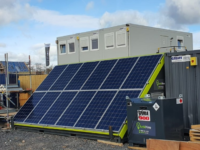 How Much Solar Power do I Need for my Company Vehicles?